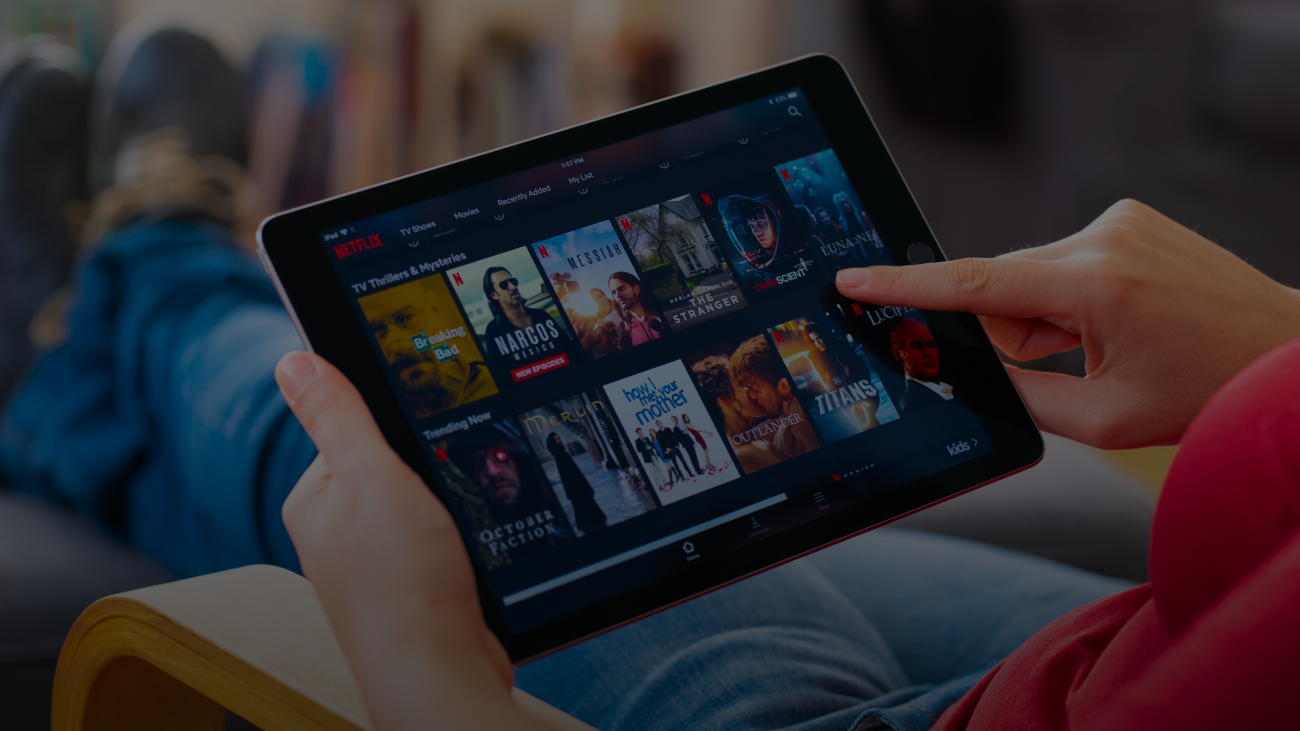 Streaming services vs the cinema: where will you watch new releases in 2022?

Did Spider-Man save the cinema?

Throughout the pandemic households have been kept to the confines of their home. Unable to head out to work, let alone plan a trip to the flicks, people have turned to streaming services to catch a new release or  indulge in some much-needed escapism.

But the cinematic smash hit Spider-Man: No Way Home proves crowds are still keen to chow down on a choc top in front of the big screen. Moviegoers flooded back to theatres in record post-pandemic numbers to watch the latest Marvel movie. After three weeks in cinemas, ticket sales in Australia were sitting at a huge $58.3 million, and $1.94 billion worldwide.

The success of the superhero franchise hasn’t brought cinemas out of crisis just yet. In 2020, over 40 cinemas closed in Australia, with box office revenue down by about 67%. But in a surprise plot twist, streaming service giant Netflix is predicting a slowdown, from 8.3 million new subscribers in last year’s fourth quarter to just 2.5 million new users in the first quarter of 2022.

The golden age of streaming

Deloitte’s 2021 annual media consumer survey revealed that the average Australian household now has 2.3 streaming service subscriptions. Whether it’s Netflix, Disney, or Binge, Australians are happy to pay an average of $55 a month on digital entertainment (even though many of us started out with the intention to unsubscribe after the free trial ran out).

As the world works towards reopening, production studios are hoping to ride on the success of Spider-Man and draw moviegoers into their web. Rather than releasing movies straight to streaming platforms, studios like Warner Bros. are reverting back to theatre-first release models. Video may have killed the radio star, but it will be sometime before we can say the couch killed the cinema. 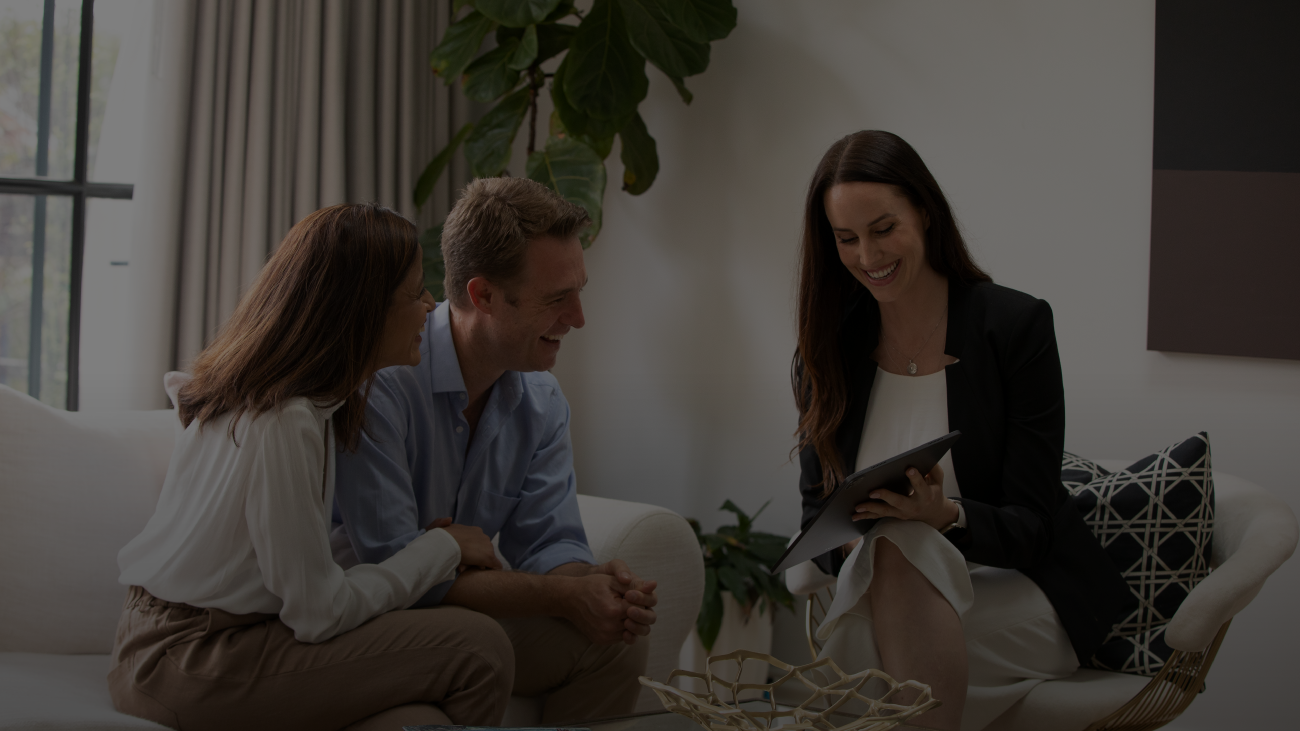 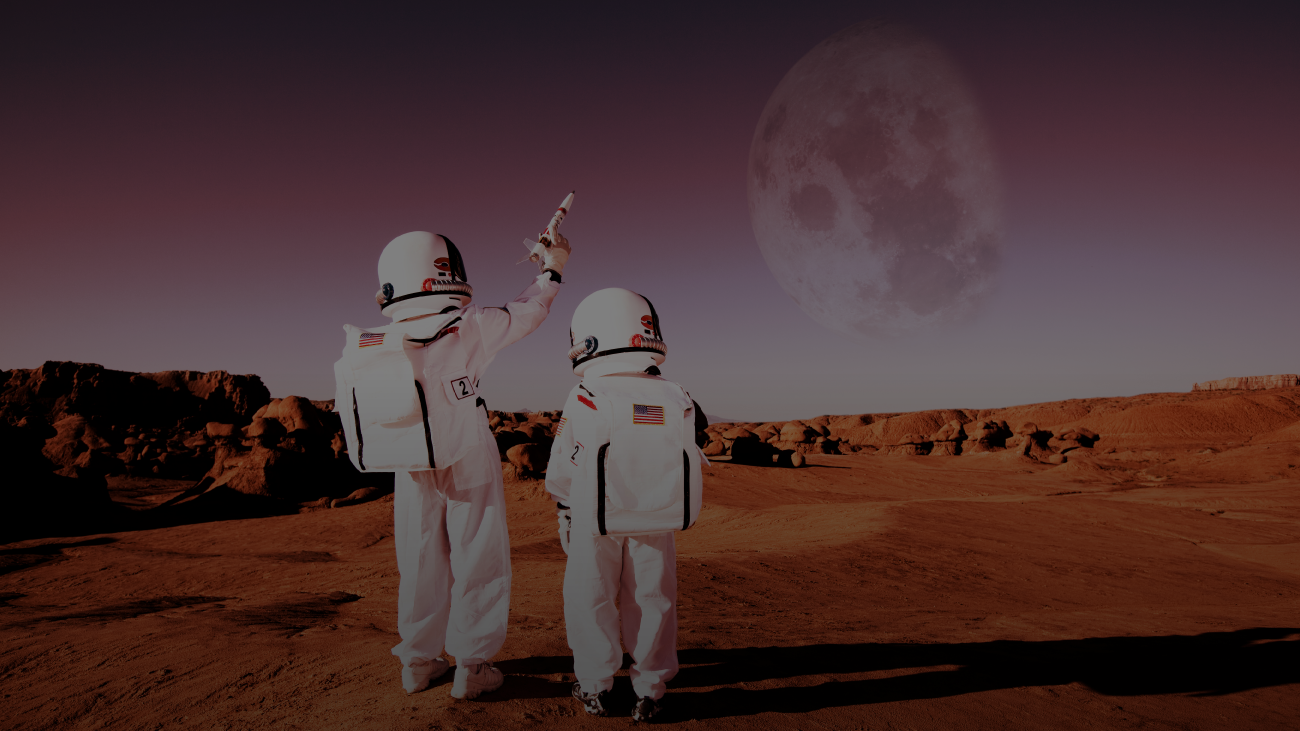 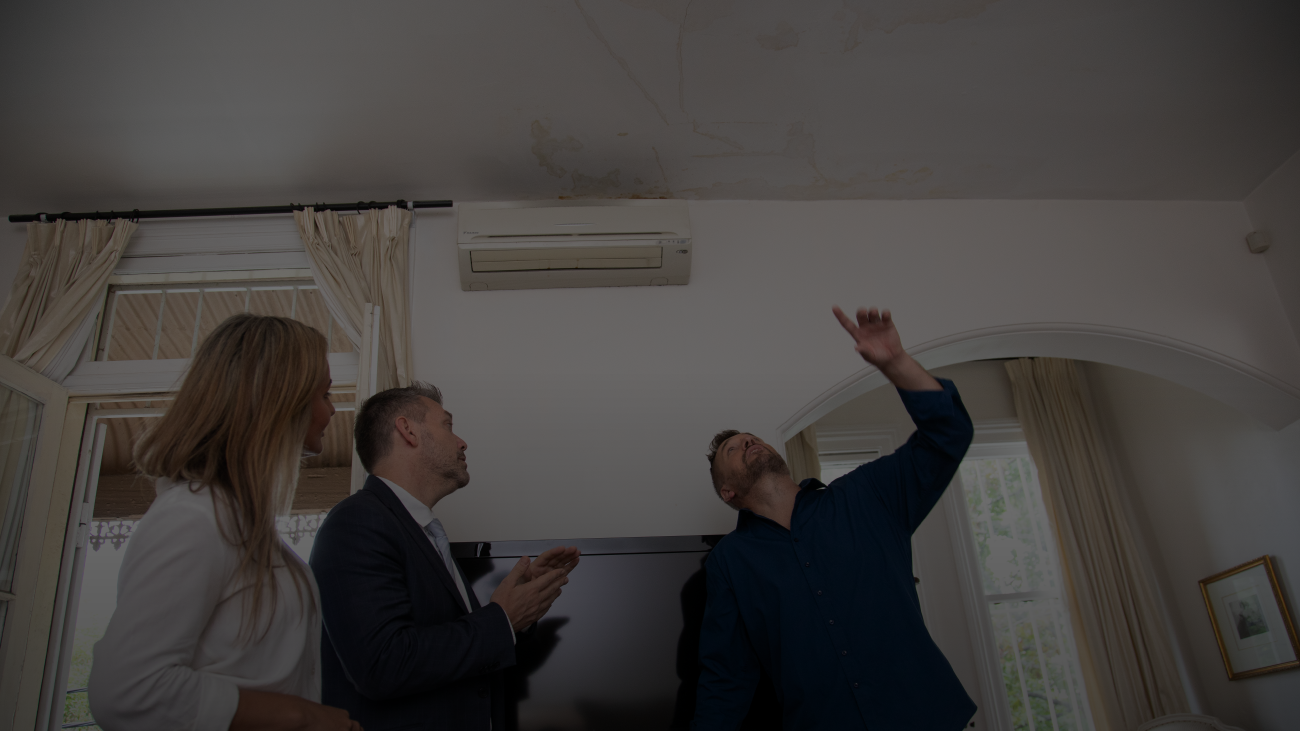